Google Allo is an instant messaging mobile app developed by Google for the Android and iOS mobile operating systems, with a web client available on Google Chrome, Mozilla Firefox, and Opera. It was announced at Google’s developer conference on May 18, 2016, and released on September 21, 2016. The app uses phone numbers as identifiers, and allows users to exchange messages, files, voice notes and images. It includes a virtual assistant, a feature that generates automatic reply suggestions, and an optional encrypted mode. Users can resize messages and add doodles and stickers on images before sending them. 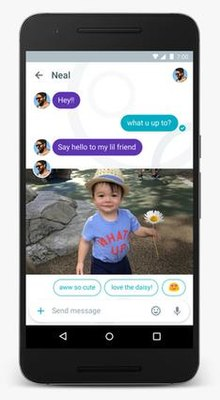 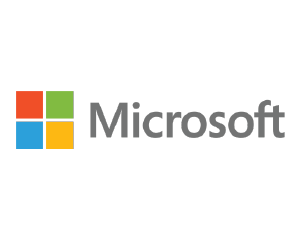 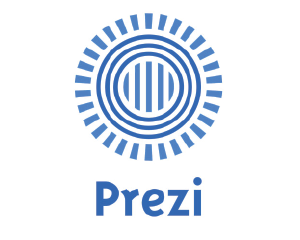 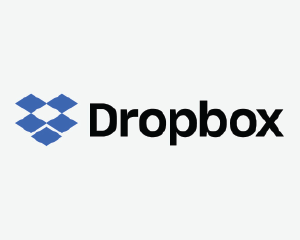